Mainstream support includes the provision of bug fixes and product enhancements for the above versions. Once this has expired, “Extended Support” is available if required. This extends the support for a further 5 years, but at a charge. For Project 2013, this is until April 2023.

We have learned from experience that Microsoft will not touch the code of the above releases. In case of problems, companies are told to install version 2019 or the latest Subscription Edition.

The 2019 version, the Microsoft Project Server Subscription Edition as well as Project Online come with some new functions in comparison to Version 2016 or earlier.

The Right Approach to Achieving Productivity and Data Quality

Experience and a Methodical Approach Make the Difference

Migrating from Microsoft Project Server databases is a demanding task. It has to follow the right steps if you want your system to be up and running productively right afterwards and safeguard the quality of the data that has been transferred.

You will find that TPG The Project Group is a reliable partner for the migration of Microsoft Project Server systems. We have many years of experience in migrating Microsoft PPM systems. TPG’s migration approach has been designed with a structured implementation process in mind. It gives our customers the highest level of assurance that data quality will be maintained. It also ensures the most efficient implementation of the migration itself.

The development of TPG’s migration approach was based on the migration guidelines provided by Microsoft and completed by our specialists’ many years of practical experience. The method comprises seven phases: planning; requirement analysis; system setup; test migration; pilot migration, production migration; and operation / further development. Click here to download the detailed PDF on our TPG Migration Method.

The following video shows what the current version of Microsoft Project Server 2019 can do and how the migration to it or Project Online works.

Migration: Take Advantage of These Improvements of the New Version

The following video shows what Microsoft Project Server 2019 can do and how the migration to this version or Project Online works. 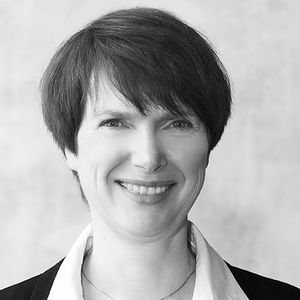